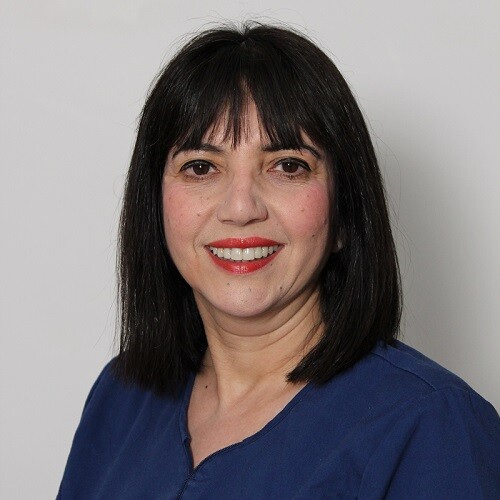 In 1994 she began her Orthodontic course and was successful in graduating from both the Royal College of Surgeons of England and Edinburgh and hence obtaining her M.Orth from both these centres in 1997.  Nazanin was runner up in the Orthologic prize for examination case presentations that year and later in 1993 she also obtained a Masters in Dental Science from Liverpool University.

In 1999 she purchased a practice in Wolverhampton along with her husband who is also a dentist, where they have since built up a large portfolio of patients.